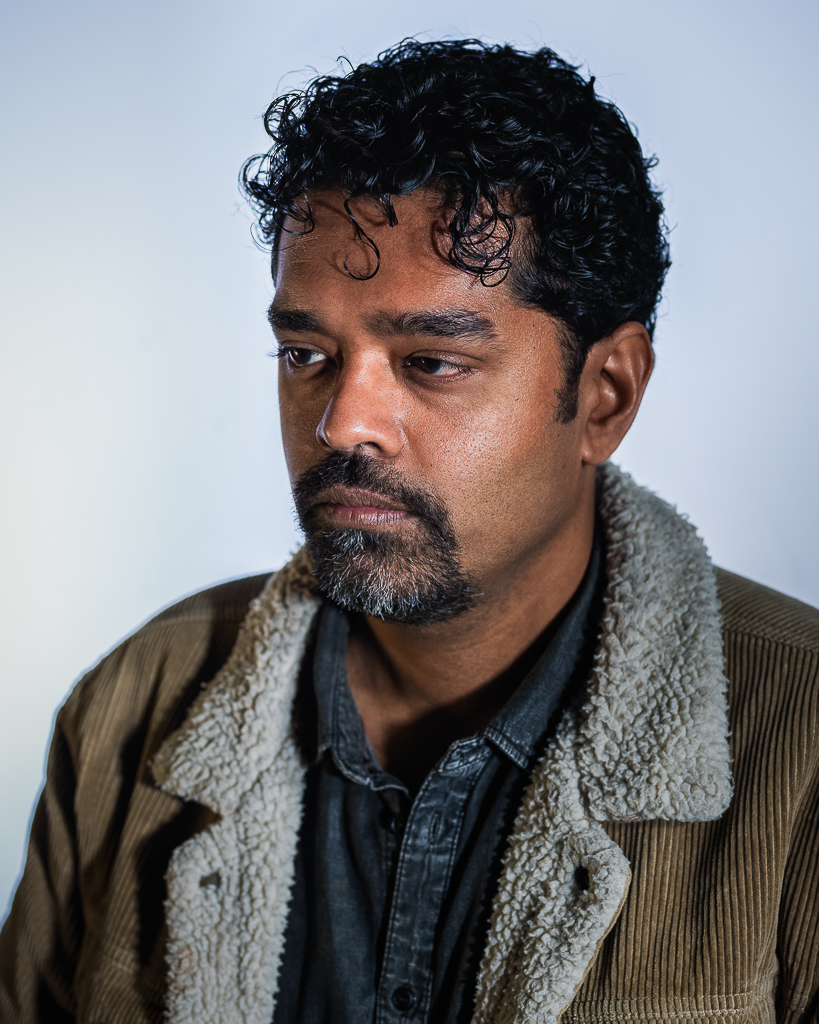 It is much easier to book someone when it’s on their reel; so I owe special thanks to those who gave me that first chance to shoot something new.

I have shot a range of productions from music videos and promo films to TV commercials and high-end corporate films which included shooting the one-take-only maiden landing of the first Qantas Airbus A380. I have lost count of the short films shot on tape, film and digital cinema – a number exceeding 30.

The explosion in web series production has had me shoot four seasons of three multi-award-winning narrative series. I have been fortunate enough to be nominated at Melbourne WebFest 2016 for my work on the branded content series Pandemic and win for Blind at Seoul Webfest 2018.

I have also won one Bronze and one Gold at the Australian Cinematographers Society (ACS) ACT/NSW Awards and a Gold Tripod at the ACS National Awards (for Fire Dance).

Now in post-production is my first ‘volumetric VR’ experience where I captured the live-action content. The specific technical restrictions on shooting for fully interactive virtual reality had me once again on a steep learning curve. I look forward to many more years of learning.