Currently on the festival circuit.

A queer narrative art film based on the historical figure Elagabalus – emperor of Rome.

The story is told through a chorus of eccentric drag performers, tableaux vivants, and a musical number. The film culminates in a recreation of The Roses of Heliogabalus (1888) by Lawrence Alma-Tadema, in which a decadent feast is ended with death by suffocation from a cavalcade of rose petals. 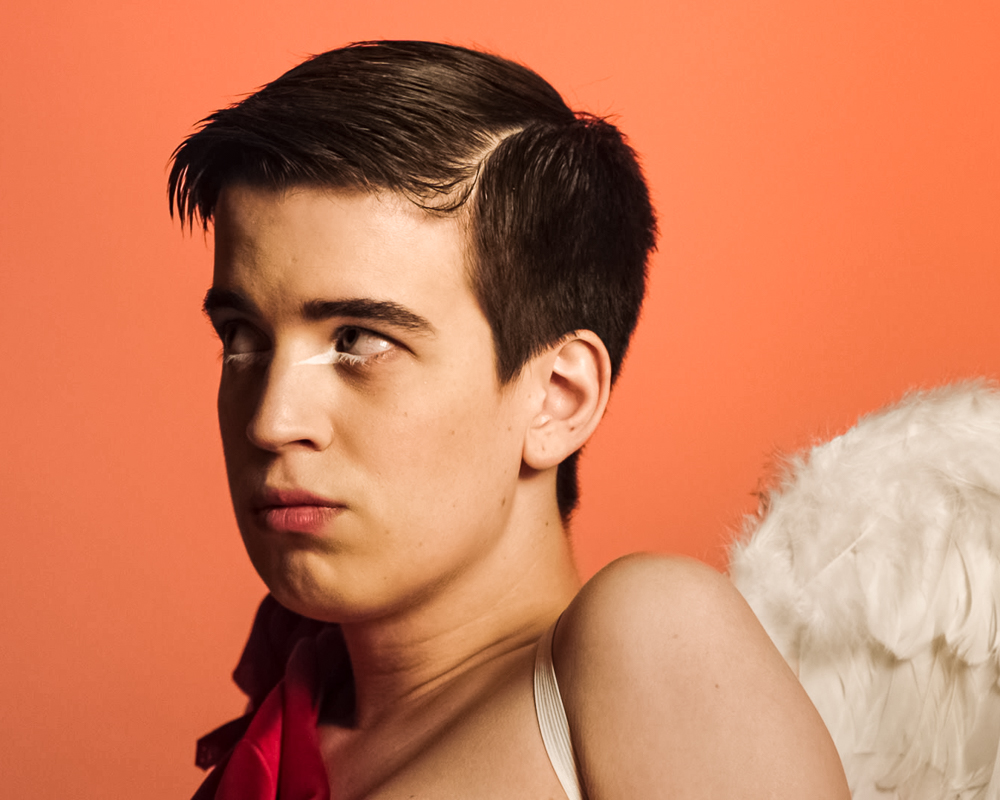 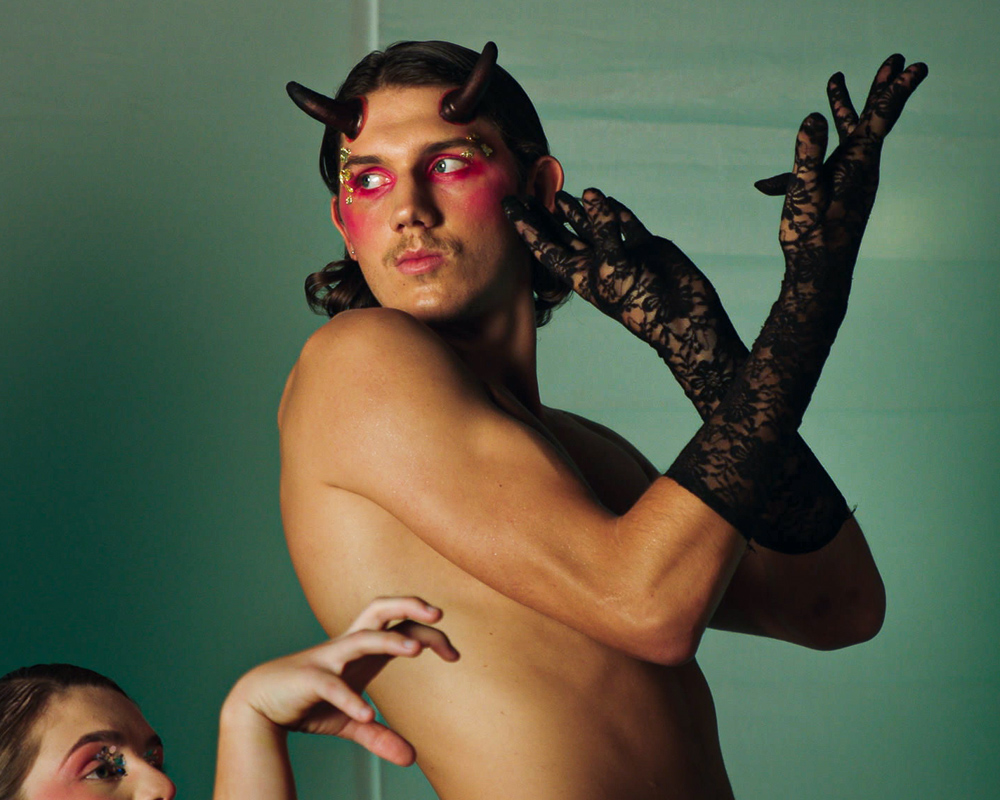 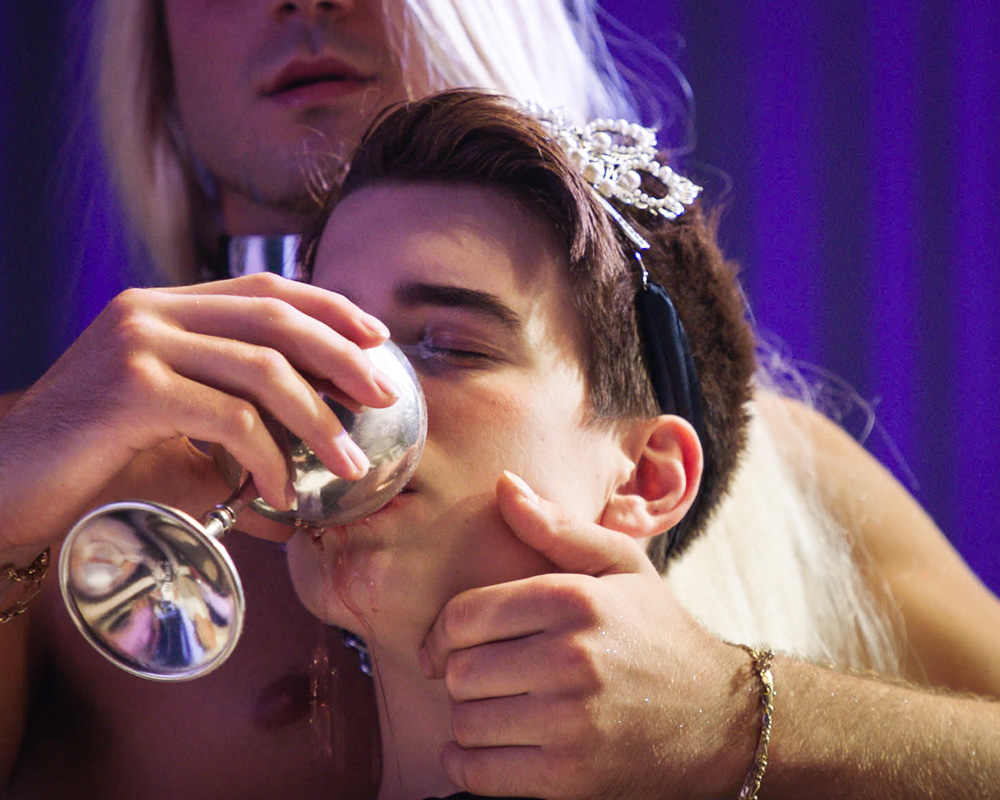 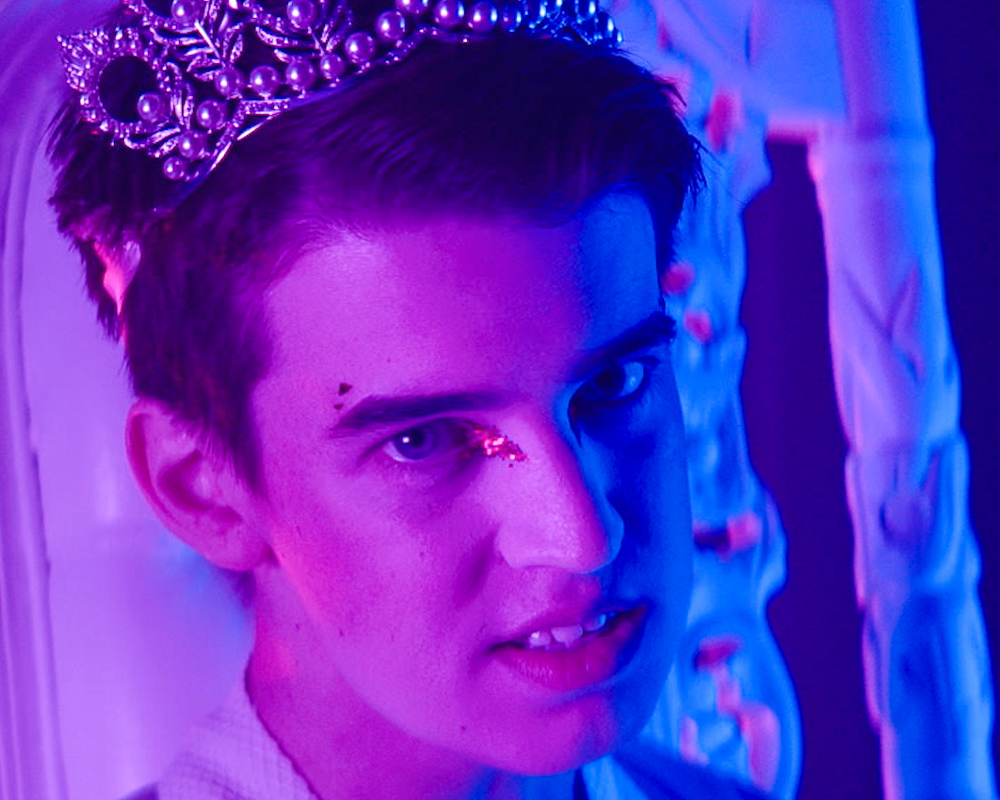 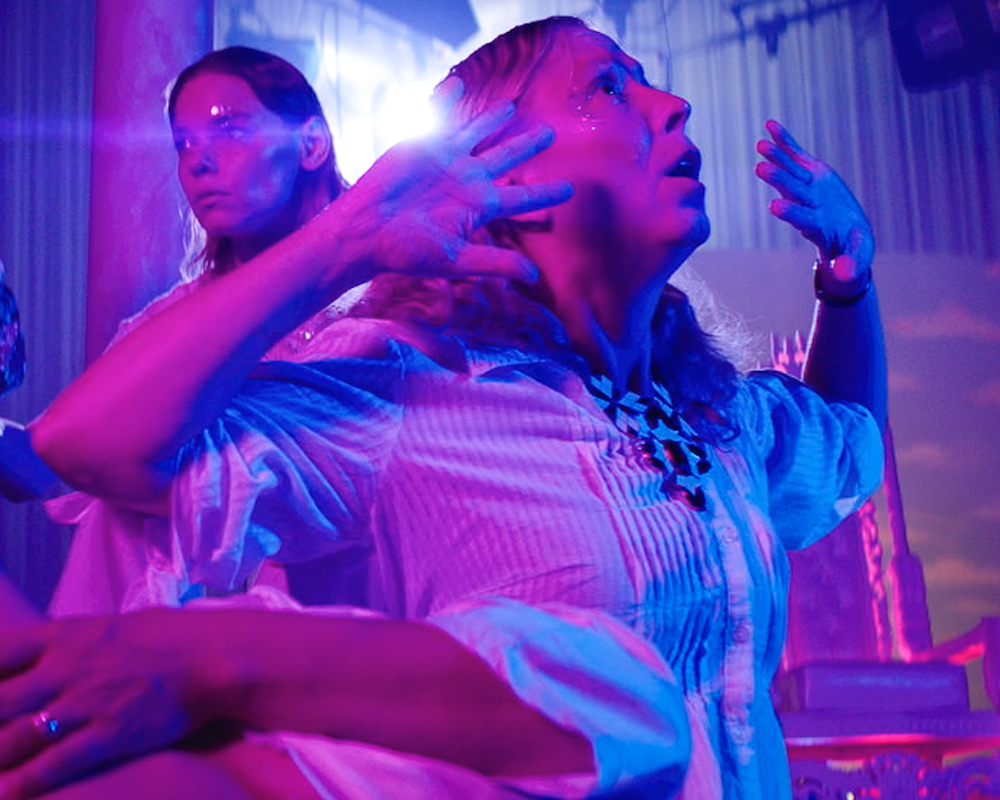 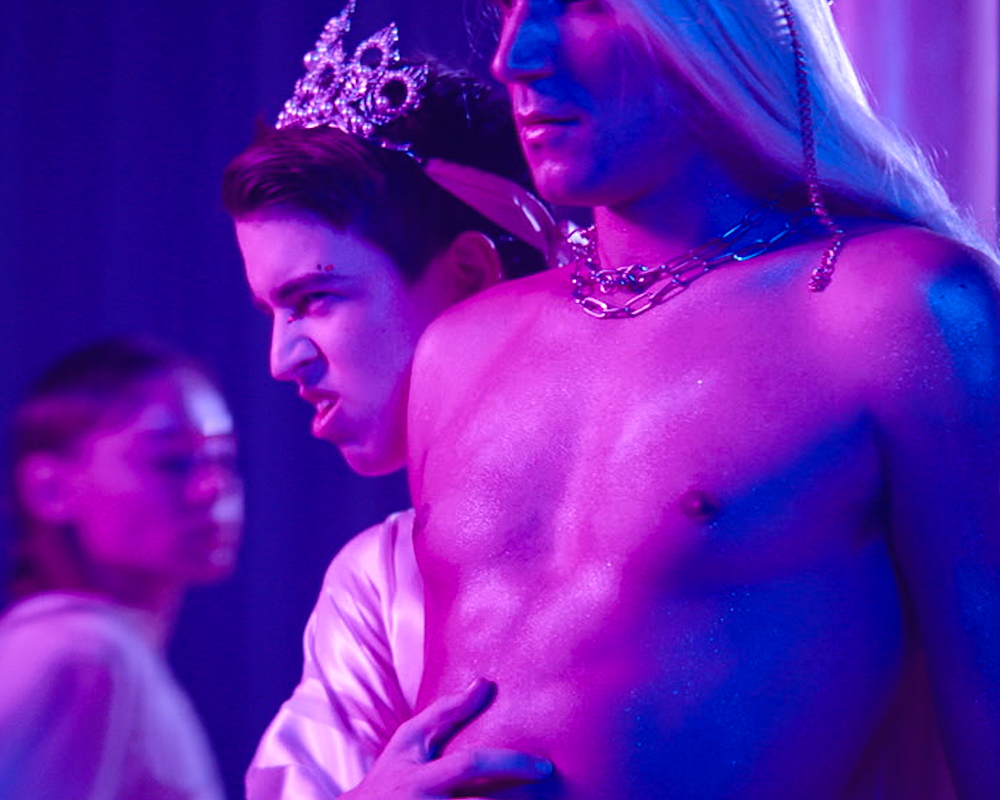 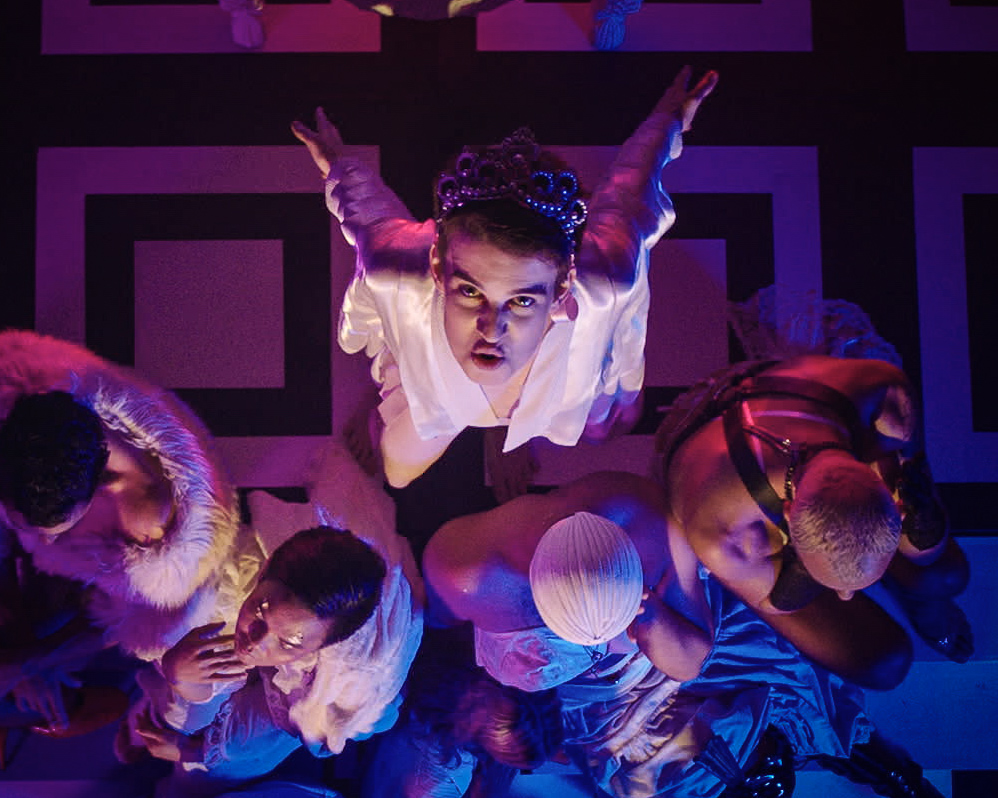 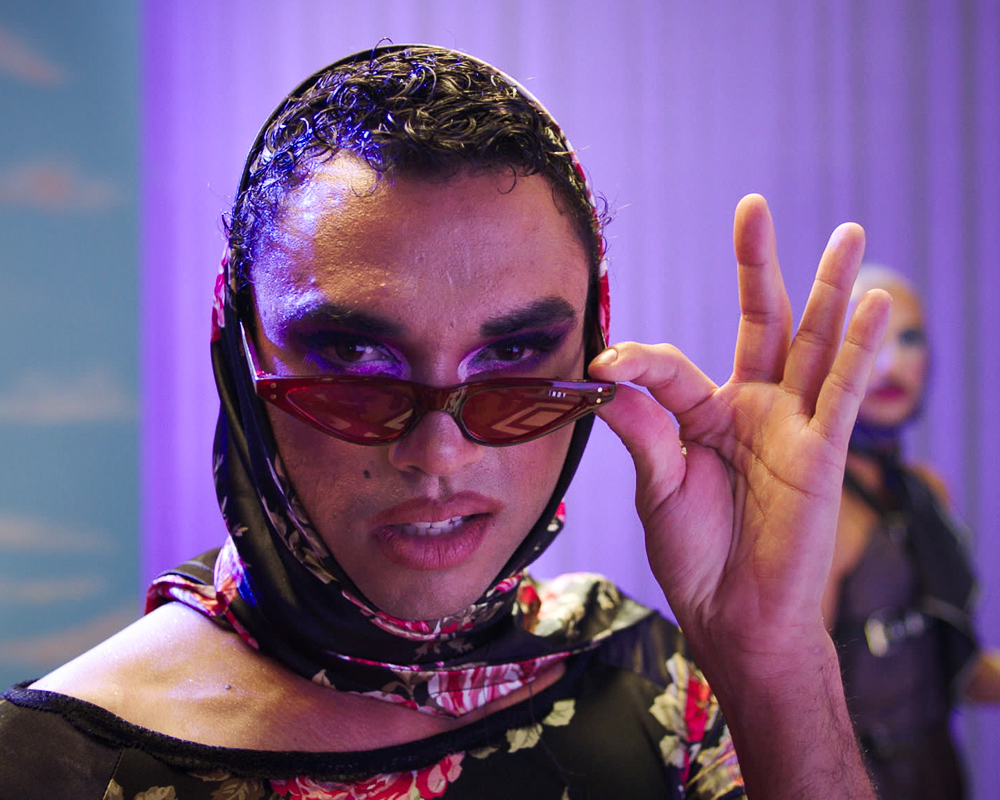 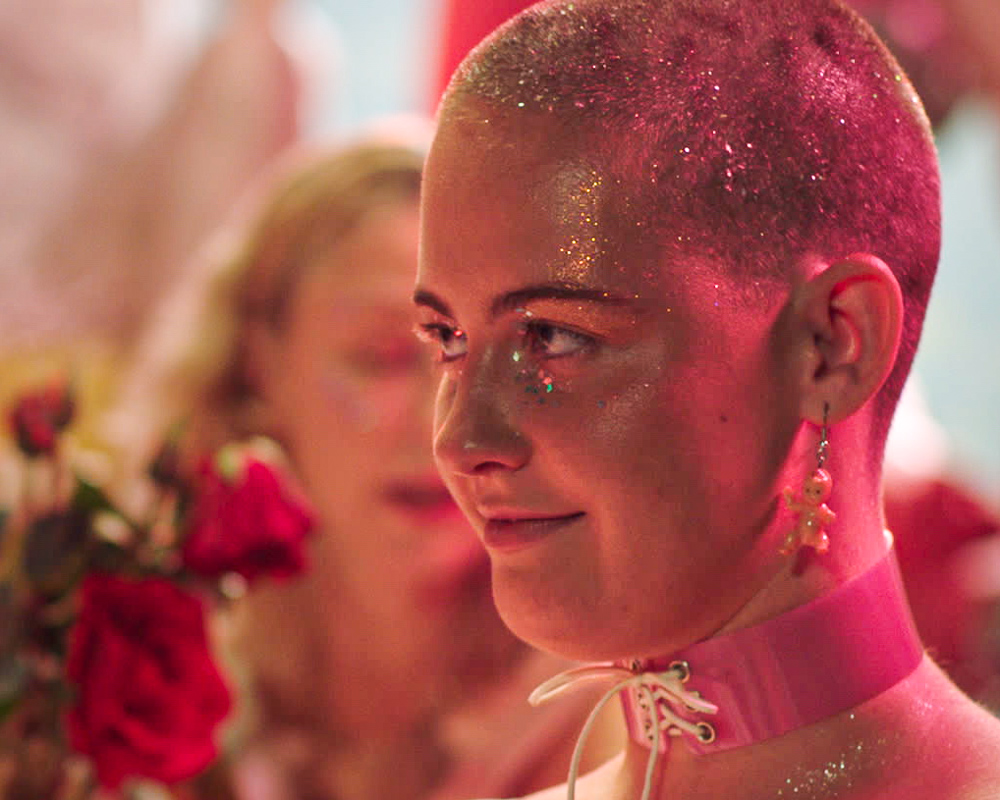 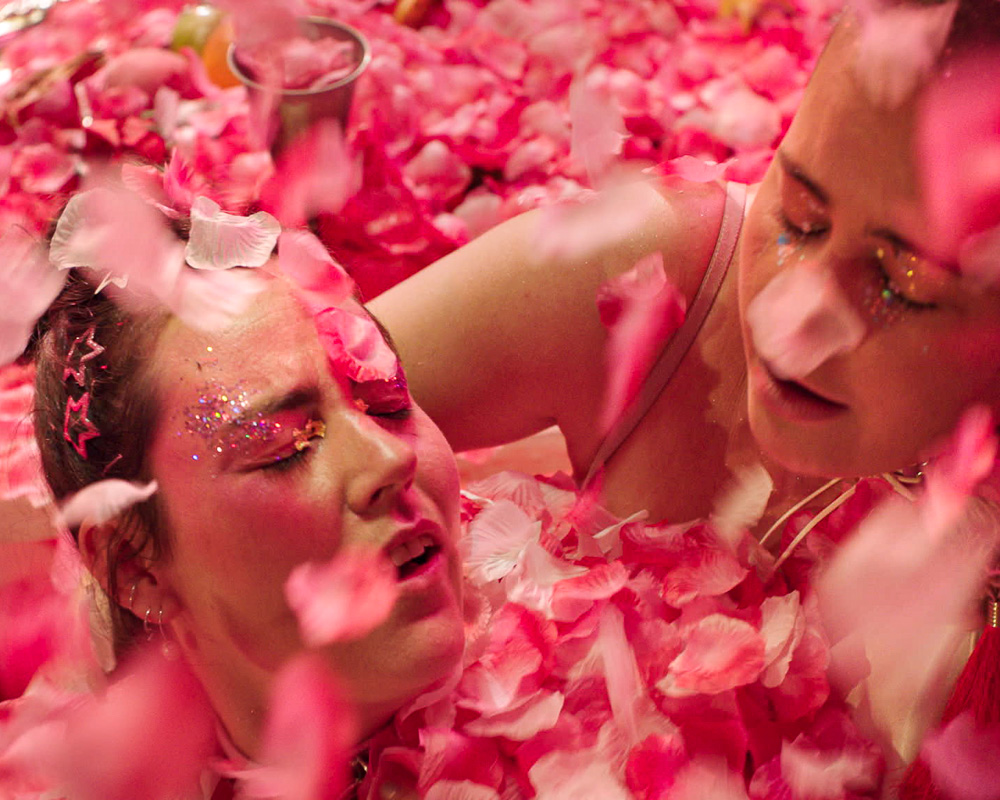 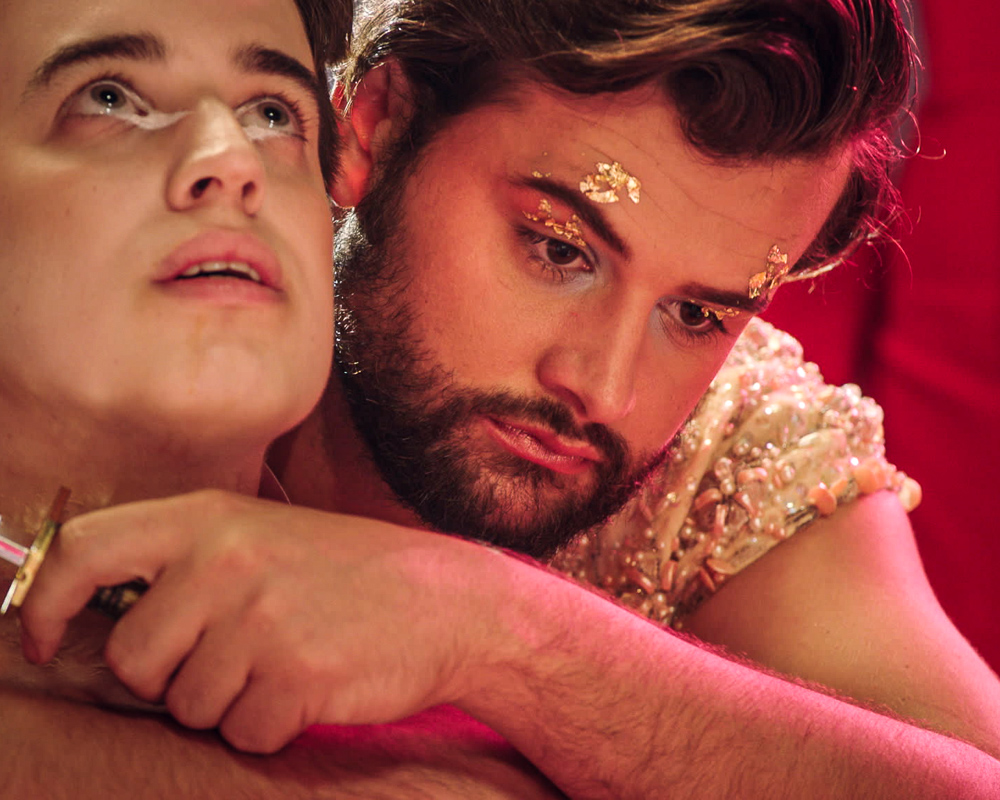