“On a hot summer’s day a Chinese calligrapher prepares to paint. As he does so he begins to remember his past and the world which he was forced to abandon. Will he ever be able to keep alive the values of his own culture in an alien country?” 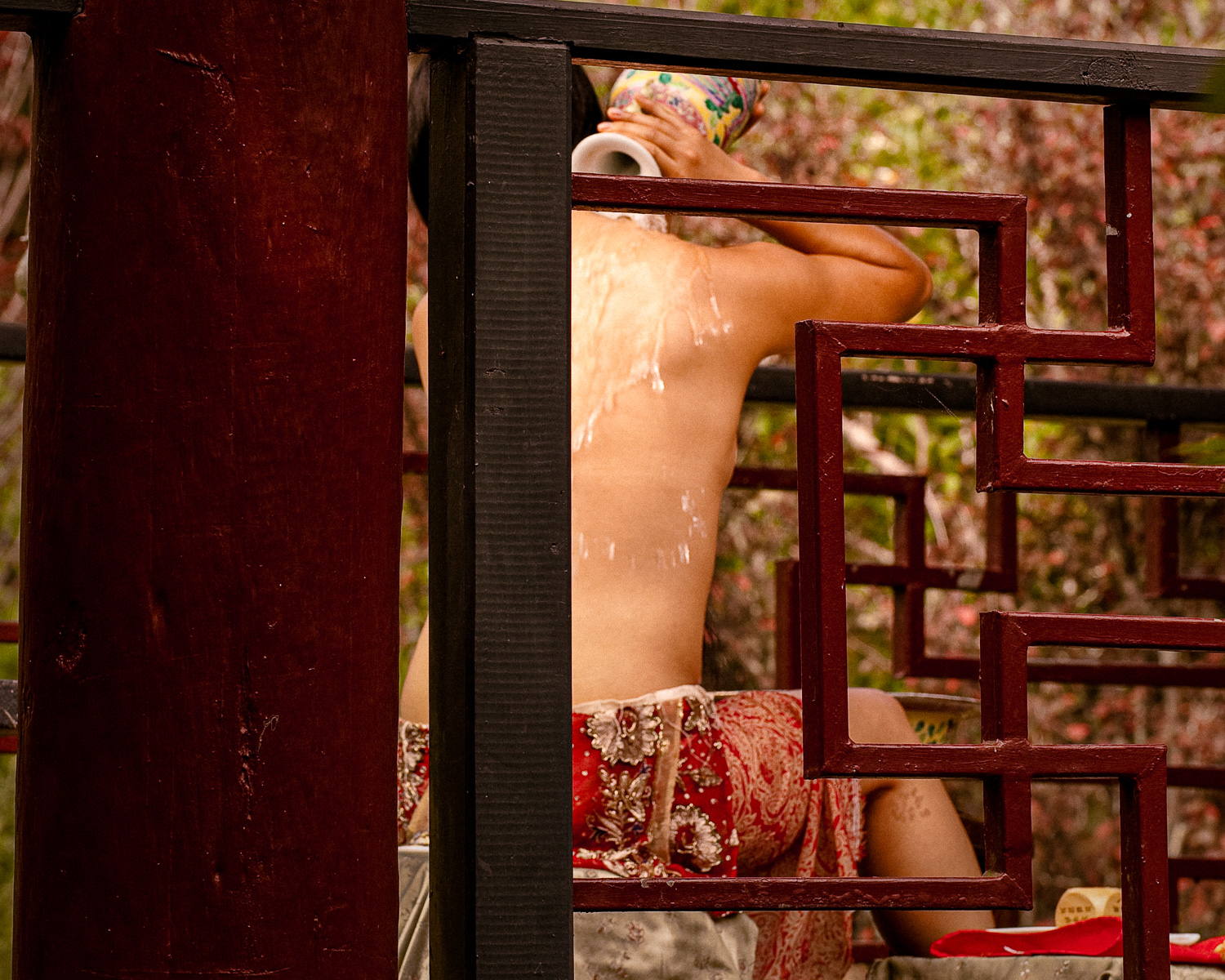 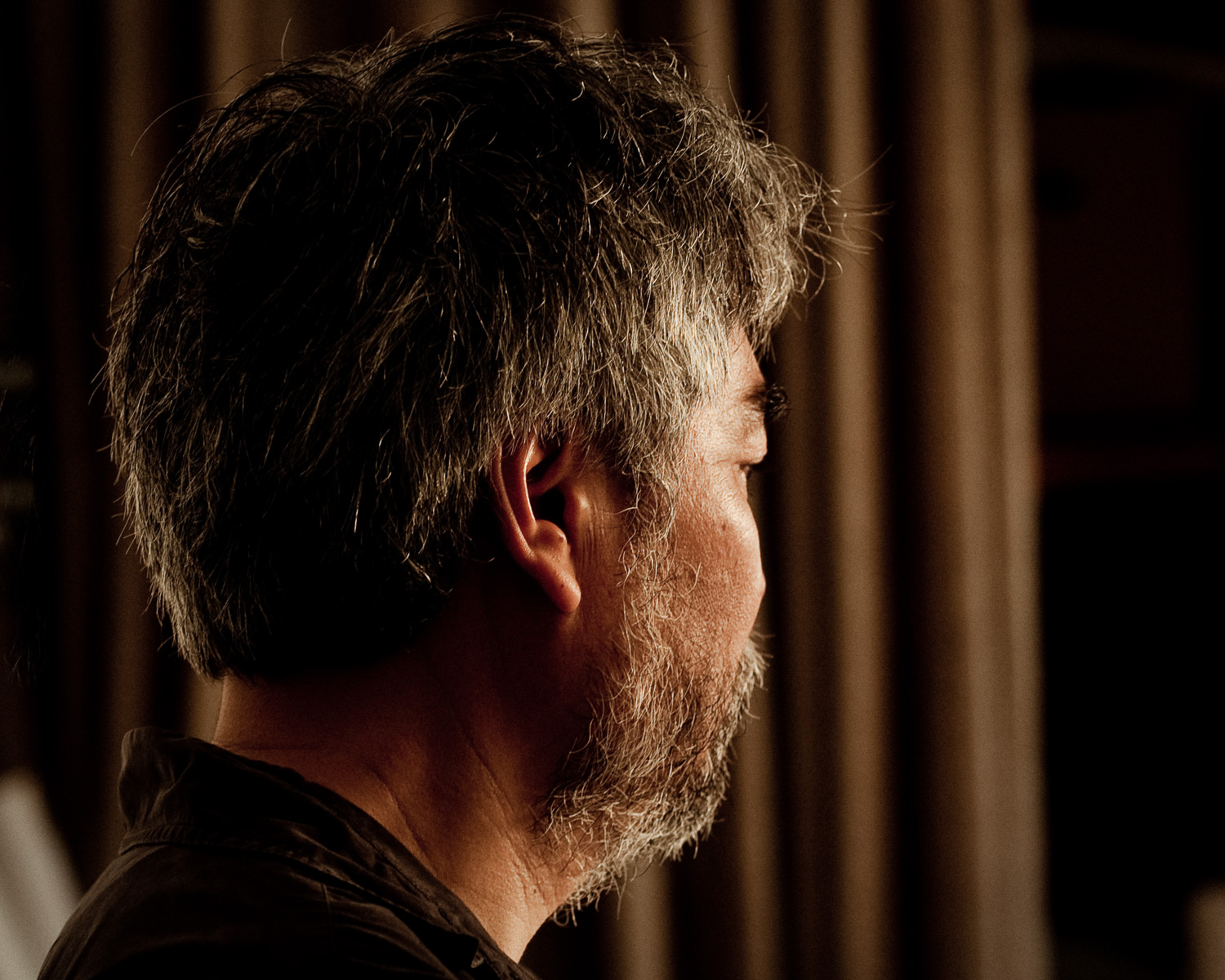 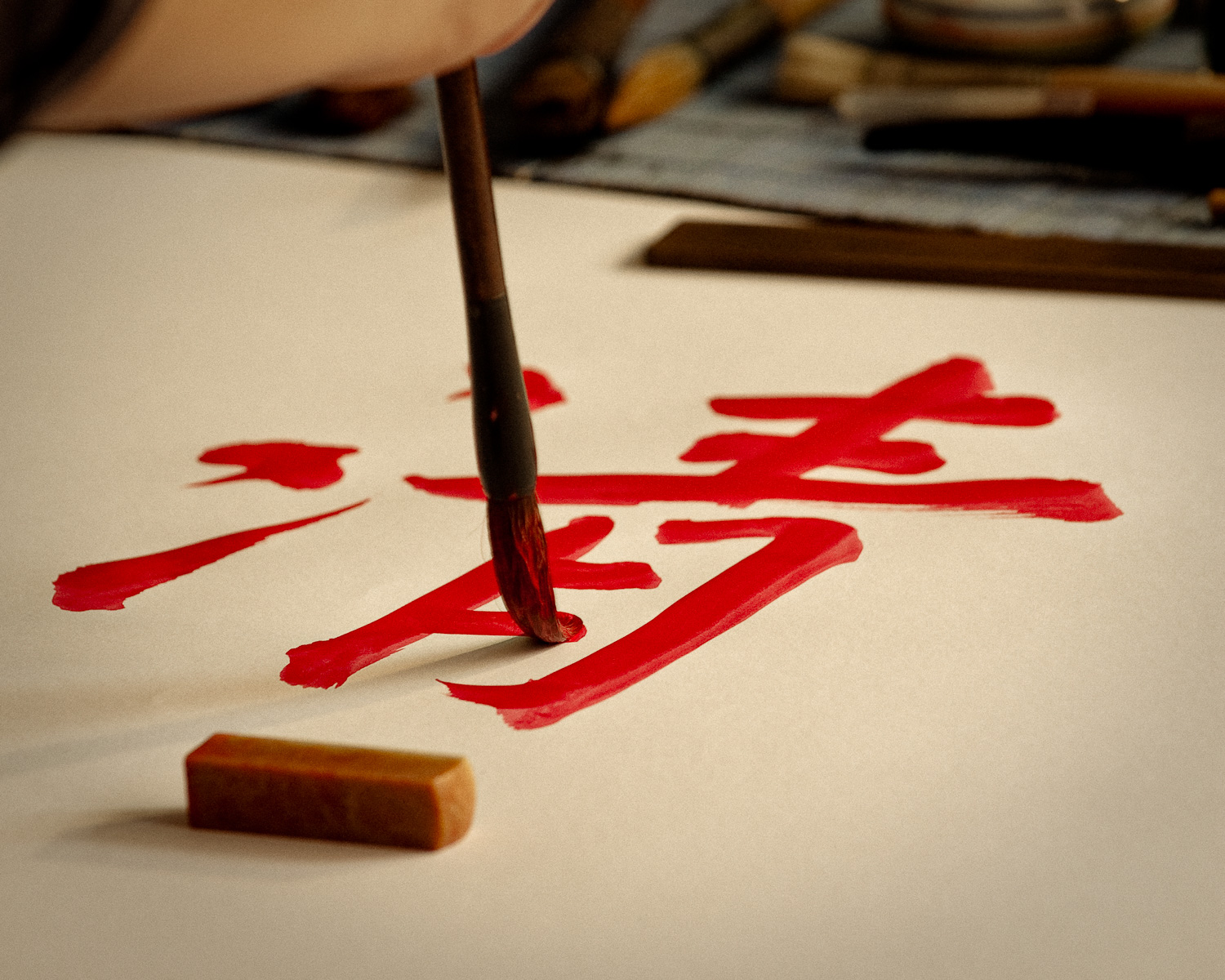 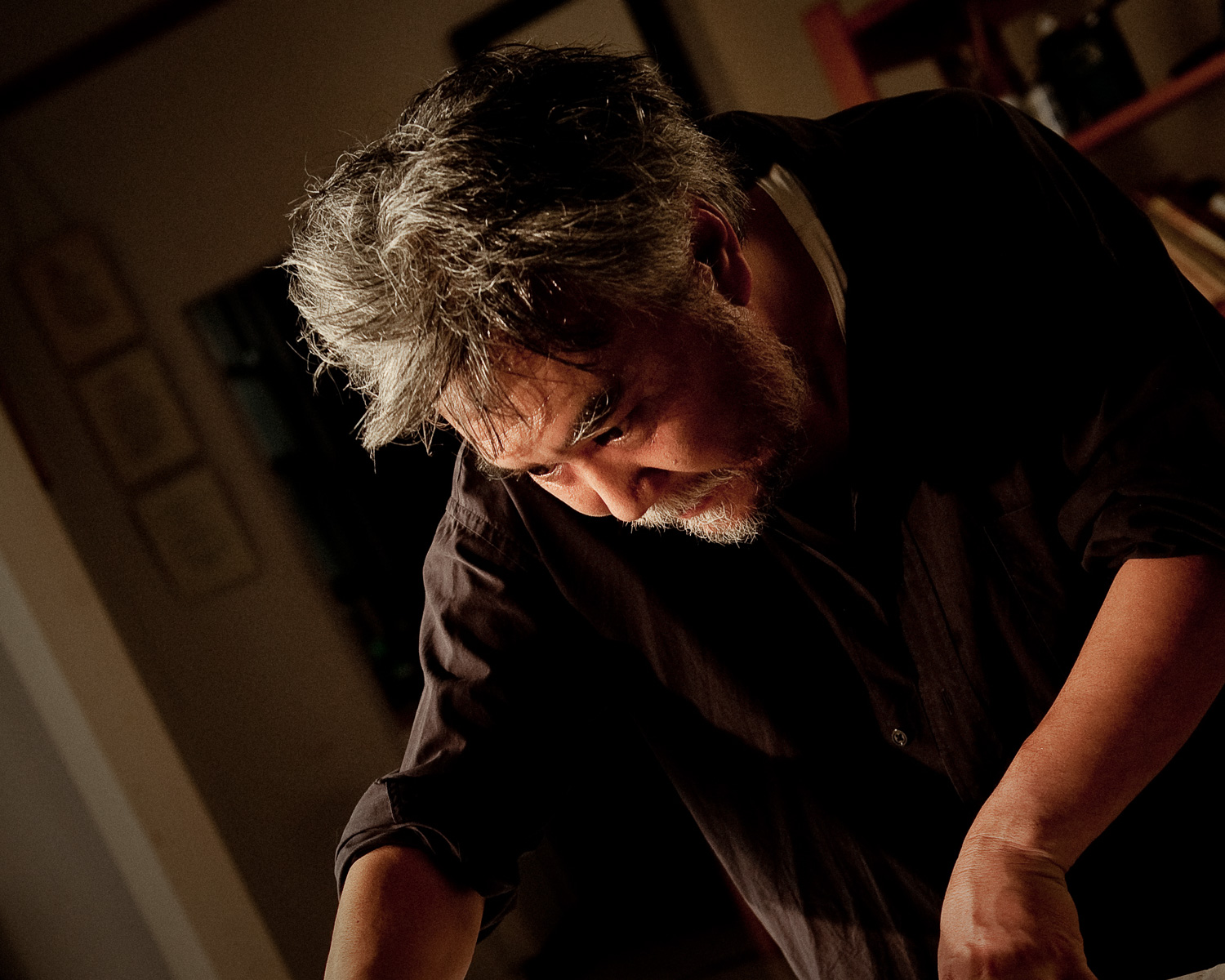